Community Schools are an evidence-based strategy. When built into school improvement plans, they help schools meet requirements of the federal Every Student Succeeds Act.

Attendance, which has been a focus of KSSN since the beginning, is critical to student success; if kids are not in school, they cannot learn.

In 2012, KSSN helped Grand Rapids become one of five communities nationwide to be awarded the Campaign for Grade Level Reading Pacesetter Award for Attendance.

Since 2010, when full-time site team clinicians were added to the KSSN schools, there have been significant increases in mental health services to populations historically underserved by network180, which include Hispanic/Latino and African American children and youth. 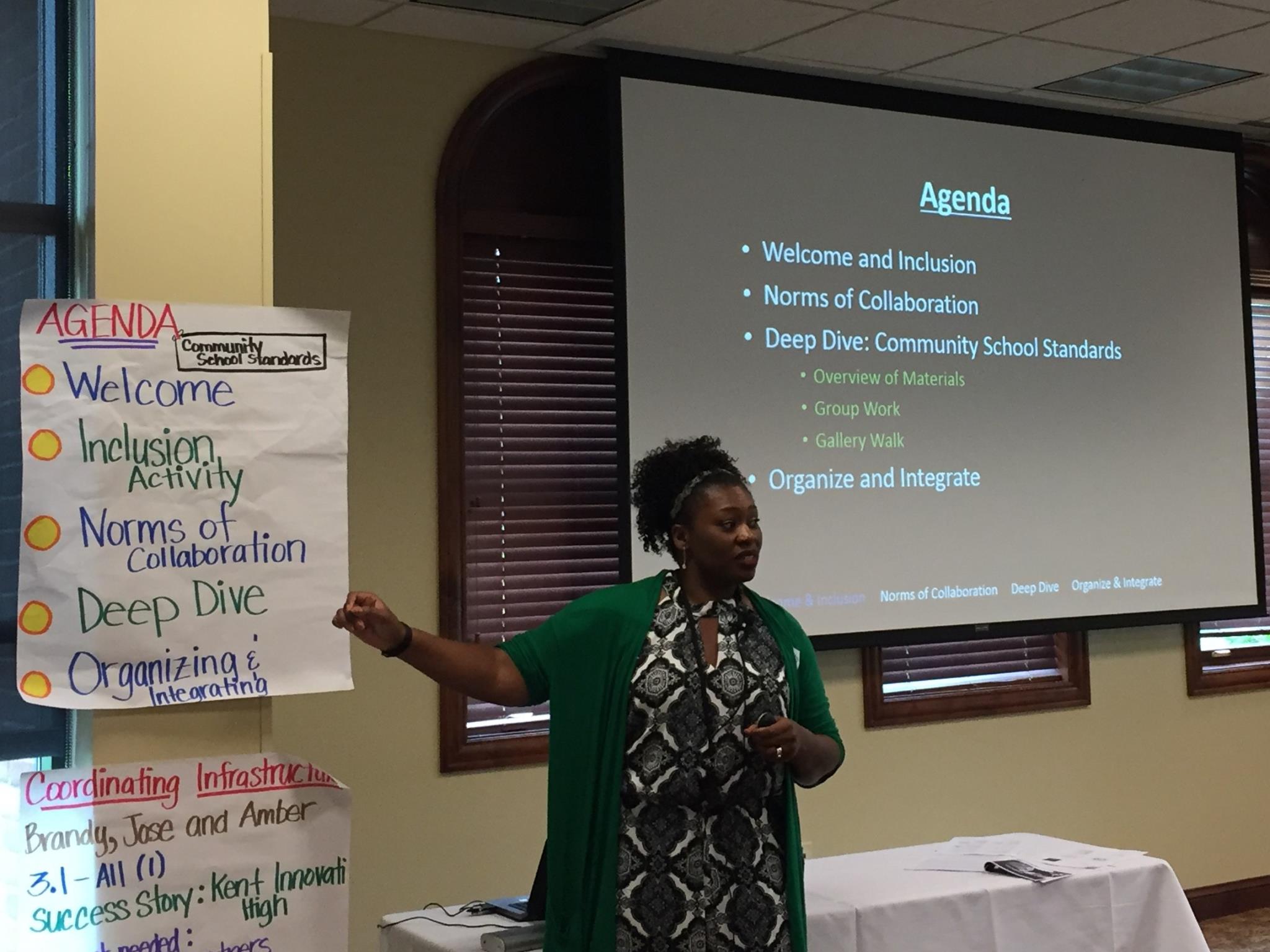