Community Schools--a strategy, not a program!

The notion of bringing services into schools is not new. The idea has been around since the turn of the century, when people like Jane Addams and John Dewey used the concept to help meet the needs of immigrants moving into cities. Then, in the mid-1930s, "lighted schoolhouses" opened in Flint, Michigan, using empty school buildings at night for student and family programming. These schools, overseen by Charles S. Mott and Frank Manley, are often referred to as the earliest model for present-day community schools. Today, there are over 5,000 community schools across the country!

In 2006, Kent School Services Network (KSSN) began its community school work in eight pilot schools. The KSSN initiative was led by the Kent County Family and Children's Coordinating Council (KCFCCC), which had done extensive research on education reform and how to integrate health and human services with schools. The KCFCCC collaborated with community partners, including county government, local foundations, county agencies, local healthcare organizations, the Kent ISD, and the United Way. It also worked closely for many years with Children’s Aid in New York City and the National Center for Community Schools.

In 2013, the KSSN leadership team began work on a new administrative and governance structure to support and sustain the initiative. On February 1, 2014, KSSN evolved from being a project run largely out of the executive director's kitchen to a formal 501(c)3 nonprofit. Today, KSSN partners with 45 schools in nine school districts and the Kent ISD, serving students from pre-K through 12th grade.

KSSN's success is well known, and we were used as a model for a statewide initiative called Pathways to Potential. Additionally, we provide technical assistance and training to other communities interested in learning more about our work. In Michigan, we have worked with Mason County, Genessee County, Flint, Ottawa County, Jackson County, and Detroit Public Schools. We have also consulted with communities in Oregon and Illinois. 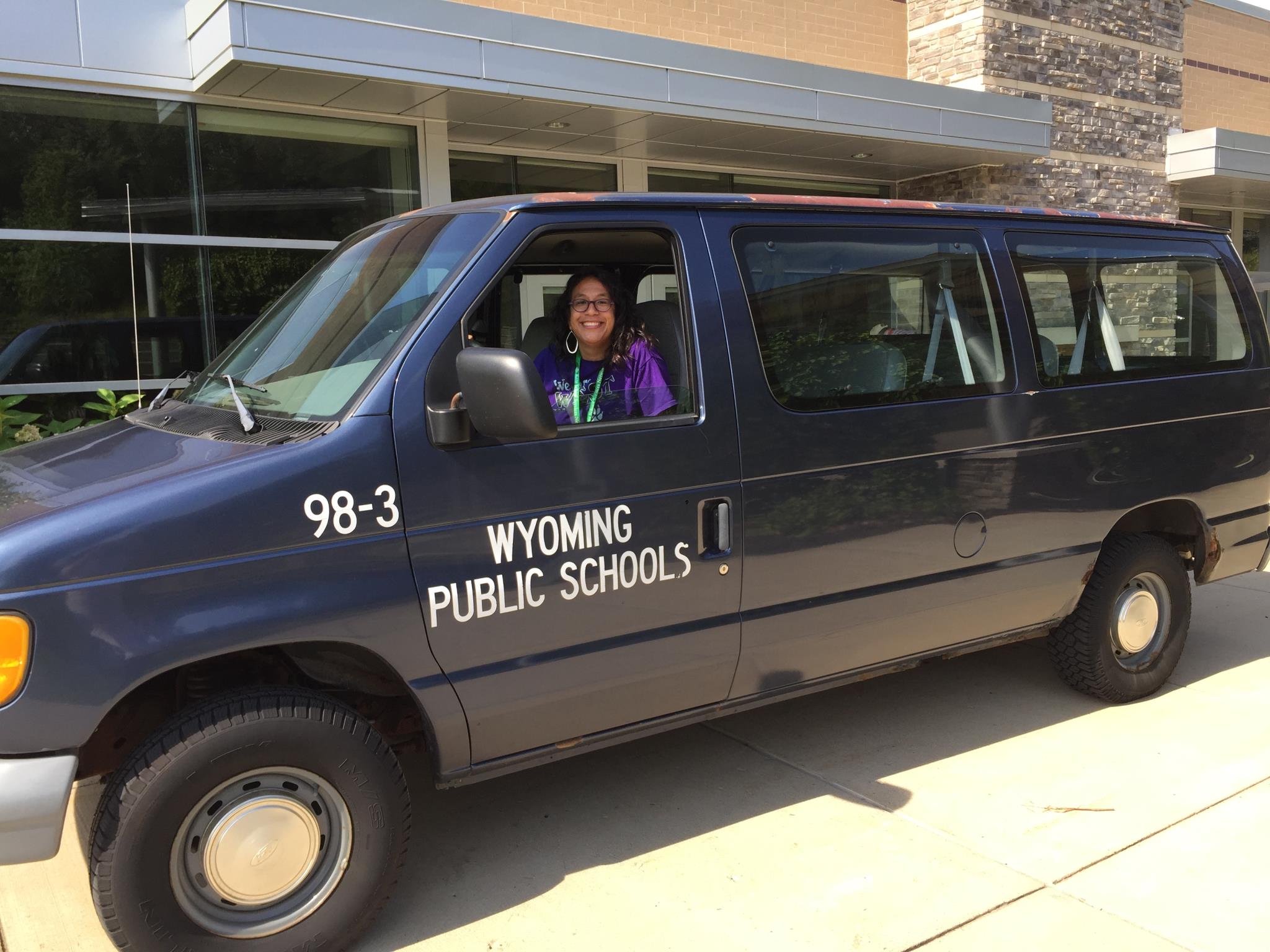 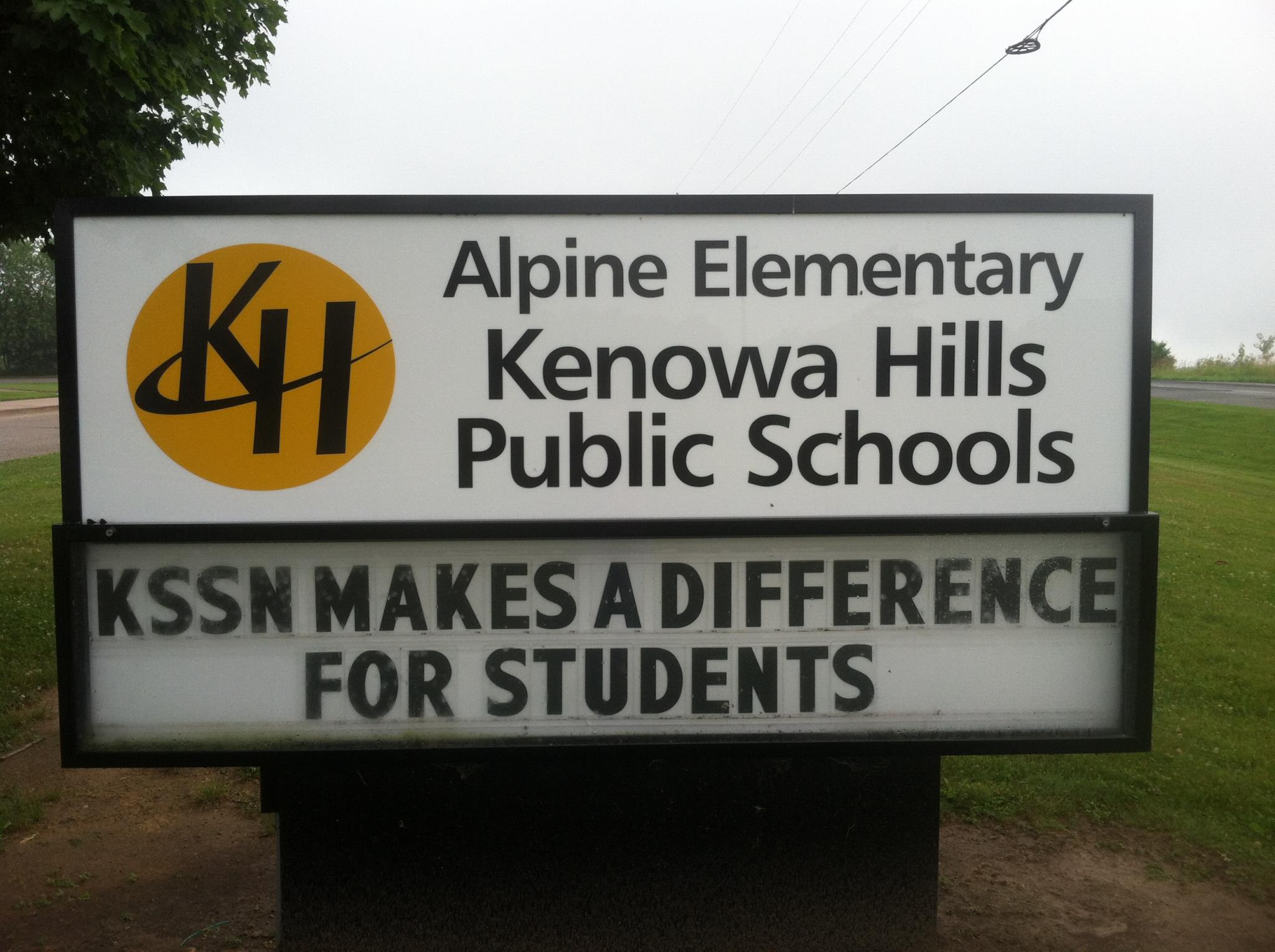